160 million WCC players now have access to Tamil and Telugu versions, beyond English 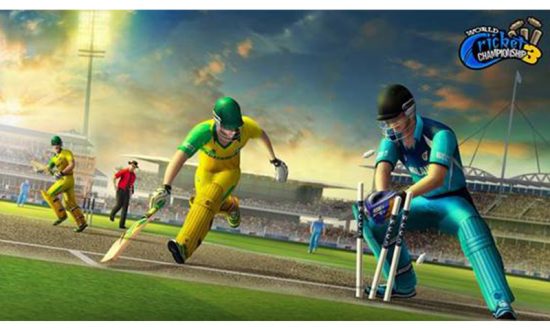 The homegrown title is played in over 150 countries including UK, Australia, USA, UAE, Sri Lanka, Pakistan and Bangladesh.

Venkatapathy Raju says, “In the digital age, simulation titles like World Cricket Championship is a fresh way to look at the sport of cricket. It was amazing to work alongside the team and I am glad that I’ll be reaching out to the massive Telugu speaking audience, whenever they want, right on their phones.”

WCC 3, the latest edition has been infused with simulation of actual cricket, updated gameplay features like new controls, animations, real-time motions of athletes and professional cricketers, women’s cricket, a comprehensive career mode with over 400 tournaments, international leagues and much more. The game recently also added a standalone esports lobby.

With the rise of localized content, Next Wave Multimedia, the studio behind WCC aims to build up its portfolio and reach multiple sectors of audiences through one customized game.

Says Next Wave Multimedia CEO and co-founder P.R. Rajendran, “We see a great response from the regional markets. The Tamil and Telugu markets are evolving and have been witnessing user retention and growth in players YOY. We want to continue to move to other prominent gaming markets soon. Cricket being the largest spectator sport in India, WCC aims to deliver realistic cricket experience to individuals and communities in their very own language, thus bridging language barriers.”

The World Cricket Championship series has been created by Chennai based Next Wave Multimedia Pvt. Ltd., which is a subsidiary of Nazara Technologies Ltd., a leading India based diversified gaming and sports media platform. Launched in November 2020, the third instalment is the latest in the series. The game has won the Indian Game Developers Conference’s “Studio Game of the Year” award and Google Play Store’s “Users Choice” Award 2020.