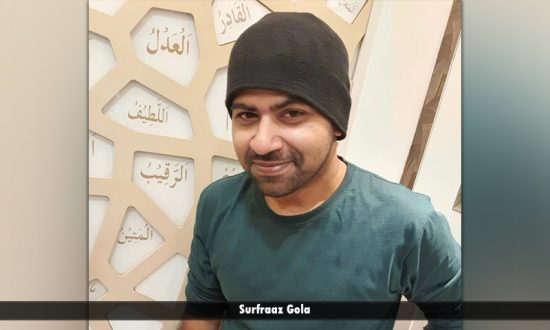 Advertising and brand creative consultant Surfraaz Gola, a leading and accomplished specialist in crafting brand names, has announced his new venture ‘Name Game’. A creative mind with ingenious ideas, Surfraaz is also working on his new startups; a fashion label ‘Onto & Desivy’ and a hair clip brand ‘Okya’.

Since 2008, Surfraaz Gola and his firms have created over 500 unique, love-at-first sight brand names for domestic and multi-national clients such as McDonald’s, Being Human, Bajaj, Radisson, Airavat, SBI, INFOMEDIA 18, ARAMCO, Baggit, WIAA, FIA and Tibbs among others. His creative ‘name’ hall of fame includes Probott, Danco Dairy, Tude-Ice Creams, Class Pass, Cubo and Pastrify among others.

Surfraaz Gola has worked on various projects with leading organizations in India on major sectors such as entertainment, hospitality, realty, education, electronics, FMCGs, consumer soft, BFSI, media, infrastructure, technology, art and so on. Having worked in both brands and agencies, he brings to the table a wealth of experience in concept development, creative designing and client interfacing. 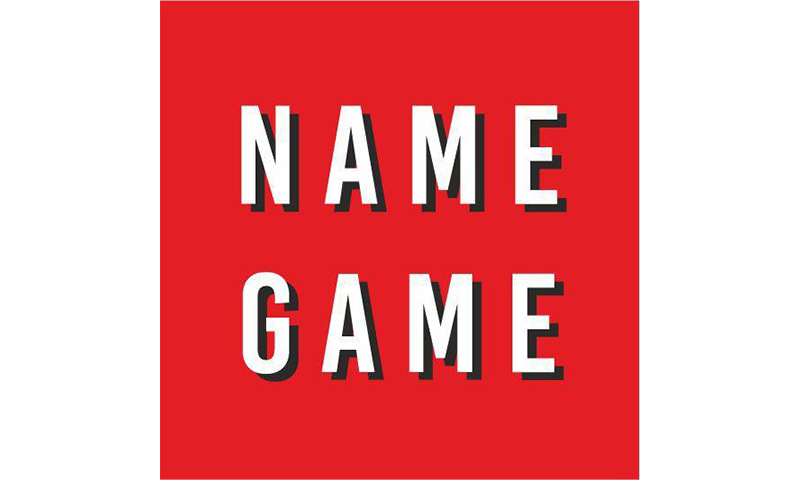 Surfraaz Gola first got hooked on to naming when Eddna Samuel, Director of Motif Advertising hired him to create a name for their client’s first product launch. “With his fresh, original and quirky naming style, Surfraaz soon became THE go-to resource for leading branding and naming firms around the country. He specializes in crafting names, which can be trademarked and registered. Since then, he has created hundreds of names for a variety of products including snacks, software, star hotels, sportswear, shoes, ice-creams, and restaurants,” says Eddna Samuel, Director, Motif India.

Paurv Mehta, National Head – Administration at Confidential, said in his Linkedin recommendation that he interacted with Surfraaz during his tenure in Pratibha. “He has relevant understanding of design sense as per client’s vision and requirement, Mehta added.

Roger Darashah, Founding Partner, LatAm Intersect PR, said in his Linkedin recommendation, “Surfraaz helped me to self-publish my first book, ‘The Theory of Adjacent Conversations’. He brought the concepts to life with his intelligent use of design and made the book more compelling and readable. The subject included some difficult and complex concepts, but Surfraaz invested his time and energy in understanding them. The result – my first book – was fantastic.”

Surfraaz Gola is a Director in Coltplay Schools LLP and the founder of Brandbay Retail and ApnaLow. He loves to travel and hopes to see all the places on his bucket list in this lifetime.