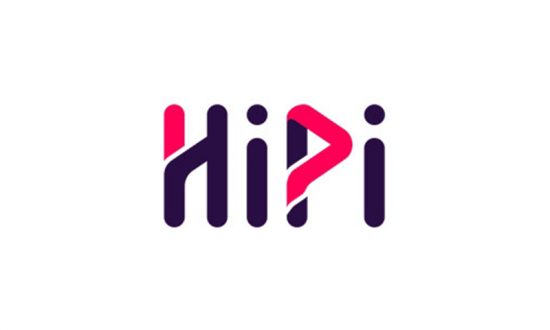 Born and brought up in Jamshedpur, Shilpa Rao is one of the best singing talents of our time. Her father exposed her to varied artists like Mehdi Hassan, Amir Khan, Bach, Mozart, Beethoven, and Chopin from childhood, reflecting her dynamic voice texture. She began her career with Raghav Sachar’s “Gup Chup” from One Two Three in 2008 and scaled over the years to give her melodic voice to several renowned Bollywood films like Paa, Jab Tak Hai Jaan, Dhoom 3, and Bang Bang. She has also lent her soulful voice to multiple social causes like NDTV’s Greenathon, Support My School, Cancer Awareness, and Floods affected people. So far, her most significant feats include the Grammy award nomination in 2021 for Anoushka Shankar’s album (Love Letters) and representing India in Coke Studio Pakistan.

Hipi G.O.A.T. is a 8-week long contest where the weekly winners will get to sing a duet with ‘India ki Shakira’, Ruplai Jagga and the one who is the Greatest of All Time will sing their dream duet with Grammy Nominee, Shilpa Rao on the Grand Finale of Zee SaReGaMaPa.

Commenting on the announcement, the spokesperson of Hipi, said, “G.O.A.T is the most promising gateway for creators to make a mark in the world of singing. We are delighted to rope in Shilpa Rao to judge the show. Her singing exposure in wide genres and rich Bollywood experience as a playback singer will help identify the best singing talent in the country and add a competitive spirit to the show”.

Sharing her enthusiasm, Shilpa Rao, said, “Hipi G.O.A.T is one of the most innovative and unique platforms for bringing together the singing talent of the country. I take pride in joining the esteemed panel as a judge and mentor and hope to get entertained and learn from the budding singers of India”.

Hipi G.O.A.T (Greatest of All-Time), a unique virtual concept to hunt the best singing talent across the country, began on November 22, 2021. The show, judged by stalwarts like Shilpa Rao, is hosted by India’s Shakira Rupali Jagga. An eight-week-long contest featuring three major rounds (Best foot forward, what’s your theme, and the final cut) will churn out weekly winners awarded with cash prizes, mentoring sessions, and more.