Major Acquisitions in Ed-tech domain in 2021 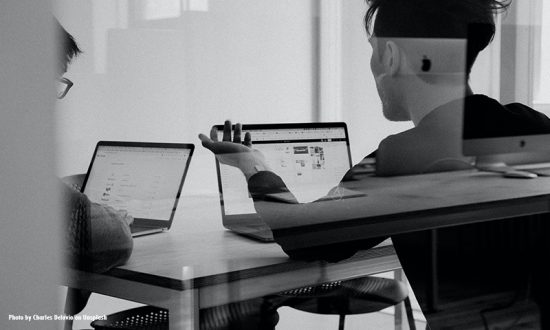 The immense rise in EdTech users due to the ongoing pandemic has provided a significant push to the sector in India, which is relied upon to develop at a CAGR of 52% to turn into a 1.96 billion dollar industry by 2021. The edtech industry is witnessing an impressive growth spurt. Not only is its present scenario progressing, but it also seems like its future is really brightening up with new avenues opening for the pioneers in this industry.

The sudden advent of the industry has resulted in making the EdTech market extremely conducive for all kinds of deals such as mergers, acquisitions, joint ventures, new start-ups etc. Below is the round up of some major acquisition deals in 2021 to depict the growth spree of the EdTech industry: