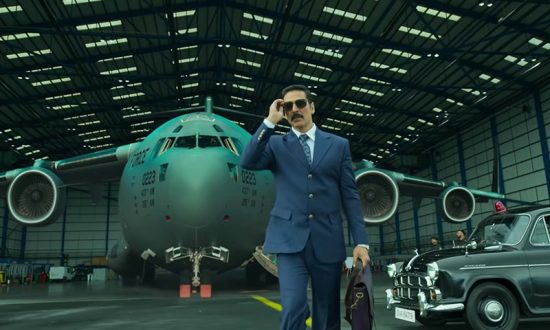 ReDefine, the new animation and visual effects services offering, has celebrated the delivery of VFX services for India’s first major Bollywood movie release in theatres since the pandemic, ‘Bell Bottom’ in collaboration with Pooja Entertainment and Emmay Entertainment.

Akshay Kumar, Lara Dutta, Vani Kapoor, Huma Qureshi Starrer, Bell Bottom is an espionage drama centered around an undercover agent code named, ‘Bell Bottom’ who embarks on a covert mission to rescue 210 hostages held by plane hijackers, set in the 1980s. The film directed by Ranjit M Tiwari and produced by Vashu and Jackky Bhagnani marks the return of Hindi cinema to the big screen after a protected lull ensured in the battle against the pandemic.

Based on true events, ReDefine’s scope of work included 170+ crew members working on the 1980s digital recreation of the Dubai, Delhi, and Lahore airport. The team from ReDefine, led by VFX Supervisor: Nick Hseih and Kunal Ahuja significantly contributed to the film. The scope of work was executed, keeping in mind the director’s vision and the freedom of staging CGI shots from any angle/ magnification for flexibility in storytelling. 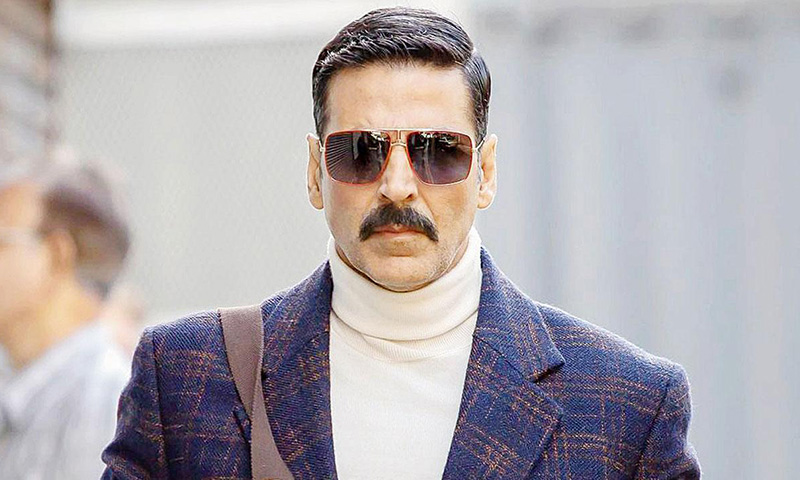 Ranjit Tiwari, Director, said, Given the limitations, our current environment has put on us ReDefine delivered a marvelous piece of work on Bell Bottom. ReDefine VFX team pulled off the best work within the confines of those limitations while giving emphasis on the structured process and meticulous planning and coordination for the delivery of project. With well-planned and detailed environmental assets, the VFX production team was able to keep my vision in mind for the film, Bell Bottom.

Kunal Ahuja, VFX Supervisor, said, Since the filming of the Bell Bottom was restricted to the UK location and considering the release plan, lockdown, and everything, we wondered whether we could pull it off in a limited time. But we shared a great rapport with the director Ranjit Tiwari whose efficiency and clear communication proved hugely beneficial for us. We managed to handle continuity without any errors resulting from climate and location. We have always been focused on building a close working relationship with the filmmaker to understand the needs and requirements of the project. With Bell Bottom too, we have aimed to provide creative talent, technical innovation as well as realism taking us one step closer towards transforming the future of storytelling.

Rohan Desai, Managing Director of ReDefine, said: ‘Bell Bottom is India’s first major Bollywood release in theatres since the outbreak of the pandemic. We aim to help our partners bring back the magic of the big screen with the delivery of our exceptional VFX services, in alignment with the vision of the filmmaker. Our dedicated team of VFX supervisors, producers and artists bring extensive experience and understanding of the content to every project that they undertake. We are glad ReDefine’s value added services complemented with DNEG’s market leading technology provides filmmakers with the much-needed flexibility in storytelling.’