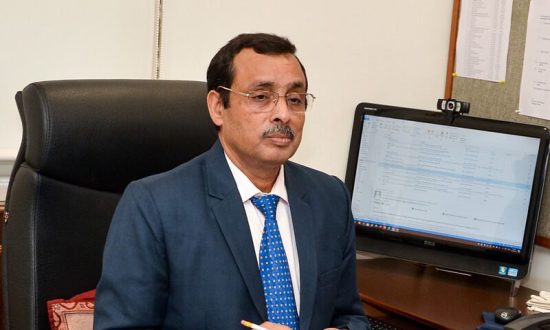 Women entrepreneurs have the capability to be the most powerful key element in India’s wealth creation. The country’s economy could rise significantly faster if women were more prevalent in the workforce. According to a McKinsey report, simply providing equal chances to women could contribute $770 billion, more than 18 % to the country’s GDP by 2025. Women may contribute to the economy not only as jobseekers, but also as job creators, such as through entrepreneurship, which is becoming more popular among Indian women. The strength of women in small enterprises is the use of the internet and digital media to reach millions of clients for the growth momentum.

Women’s entrepreneurship has the potential to positively impact individuals, societies, and economies.

Small-sized businesses are commonly regarded to be crucial to long-term job creation. Entrepreneurial regions and industries in India have expanded faster and created more jobs. Women-owned firms produce equally good economic outcomes when given equal access to inputs. As a result of entrepreneurship, women will be able to play a pivotal rather than a supporting role in the economic sphere.

According to International Monetary Fund (IMF) report, investing in women promotes economic and social growth. Though, by supporting a gradual social transition from low education and poor health toward more conscious higher education and better health for personal wellbeing and loved ones. When compared to their Western counterparts, Indian women have an advantage because they have family support networks in place.

Personal outcomes with greater longevity in the workforce

As women entrepreneurs gain financial independence, autonomy, and authority, they are more likely to stay in the workforce. According to Bain and Company, 59 percent of women say it lessens their reliance on a husband or family, while 46 percent see it as a way to break past the glass ceiling.

Women entrepreneurs are breaking into new markets and filling unmet client needs. Women are more likely than men to hire other women, and gender stereotypes have less of an impact on them. In the scenario, companies are promoting product innovation and addressing unmet and usually disregarded market demands in order to strengthen our country’s economic foundation.

Women entrepreneurs have the potential to drive the country’s economic growth. Many women are starting and thriving in businesses to achieve the growth potential by breaking the dry spell of the country’s patriarchy system by overcoming as a strong potential workforce. Due to today’s unlimited resources, small-scale female entrepreneurs are playing at the front and confronting a plethora of support that includes government initiatives for women who run firms for the trajectory of the country.

Government agencies, non-governmental organizations (NGOs), and civil society must collaborate more than ever to promote women’s education and encourage lending institutions to accept and offer loans to women entrepreneurs.

The rest of the world views India favourably. Today, India is a compelling economic story poised for fast expansion in consumption, urbanization, digitalization, and income levels. Women have proven time and again that, regardless of gender, there are many success stories, and many more are in the process of being written—therefore the future will be interesting. Commitment is required for success in life and at work. The only belief that works for small-scale business is to go ahead and speak. Hence, that will lead to success in the competitive edge in the overall market and take the Indian economy forward with every key solution.