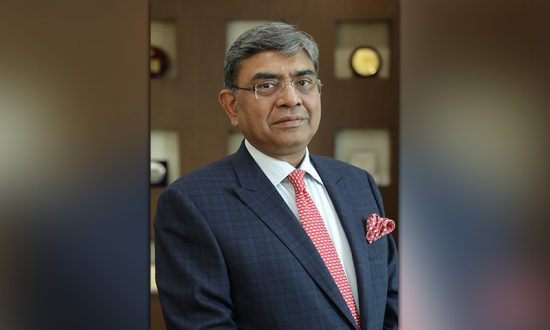 Sanjay Aggarwal is the President, PHD Chamber of Commerce and Industry. Mr. Aggarwal spearheaded many
campaigns for the Indian Telecom manufacturing industry that resulted in the Central Government making legislative
changes necessary for the survival of the telecom industry.

Exporters were expecting favourable news on MEIS, SEIS, RoDTEP, and other scripts to boost their exports during the pandemic covid, but the temporary suspension of disbursement of these scrips will have some impact on their confidence. This is a period when exports are recovering and growing in double digits; so, at this juncture early announcement of the scrips benefits would build the confidence of the exporters to strengthen the high export growth trajectory. We are hopeful that suspension of export benefits would be short lived.

The government has implemented a number of initiatives to boost exports, including SEIS, MEIS, and the WTO-compliant RoDTEP scheme, all of which are aimed to support industry. These schemes compensate for infrastructural inefficiencies and the associated costs of exporting products manufactured in India, with a special emphasis on those that are of export interest of India and have the potential to generate employment and boost India’s competitiveness in the global market.

The MEIS application process for the period March 2020-December 2020 has already been halted. This suspension is directly hindering the exports and exporters that are struggling to keep their businesses afloat, because several exporters have a major portion of their profits in the MEIS, but that being blocked and facing liquidity issues.

Similarly, RoDTEP incentives have been in place for six months but the RoDTEP rates are still not announced.

Exporters are uncertain with regard to the costing of their products restricting their ability to compete in the industry. Continuous delay would have a major impact on potential exports, as exporters are hesitant to sign new contracts, particularly in sectors with tight margins.

The Unseen Problem for Business Leaders that cannot be Ignored
How Luxury eCommerce Giants are Roping in Premium Brand
Sustainable Blockchain: The Future of Sustainable Ecosystem
Developments in Energy Solutions and Energy Storage in India
How Neobanks Challenge Traditional Banks?
The Role of Artificial Intelligence in Mobile Health Apps
CONTACT US