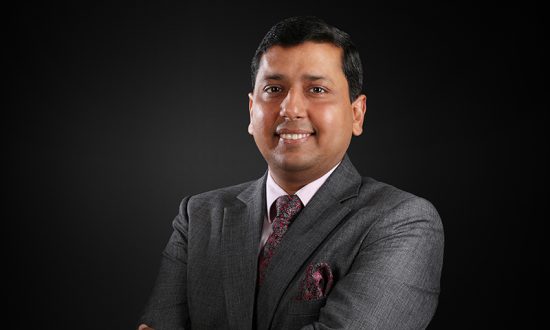 Mr. Vikas’s father started Computech Systems Pvt Ltd in Delhi almost 3 decades back. He joined his father’s business as an adolescent, where they initially sold computers and lead acid batteries. After completing his graduation, he actively involved himself within the closed corporation where his father offered him entire education which he needed to run the business. Around the age of 20, he began to help within the business. He started from the fundamentals by learning about all the batteries, cells, etc. He started from scratch, which helped him learn and understand everything thorough. He coordinated with the company’s manufacturing workforce at the age of 22, which helped him understand the importance of team ideas for mutual growth and learning within the business world.

The much-anticipated electric revolution has landed in India and is definitely here to stay and grow in the years to come. After initial uncertainties, Indian’s are now warming up to the idea of owning an electric vehicle which is evident from the sales growth numbers for EV two wheelers going up in the last year alone. With petrol prices on a sky high and attitude towards adoption of electric vehicles has grown multi-fold, the sales of these vehicles too has shot up which is only a testament to more and more EV scooter companies coming in the market.

With the ongoing, world dynamics, a shift to EV has become a necessity than an experiment. The Indian 2-wheeler EV market has grown five times since 2020 but even the 3-wheeler, commercial and passenger vehicle are also seeing a remarkable shift. The 2-wheeler has emerged as an undisputed leader in EV industry in India with almost half the EV’s in India being 2-wheelers. This growth trajectory makes the growing industry a promising one in the country.

Having said that, the Indian EV industry especially the 2-wheelers segment is fraught with its own set of challenges. The challenges they face are-

Adoption is EV in the near future is inevitable but opting for EV need to be done smartly by involving more research and development, skill advancement and training programmes, customer training and knowledge about the product and infrastructure for all kinds of raw materials to be made available within the country to make a smooth and affordable transition to EV.

The Benefits of Artificial Intelligence for your Business
What’s Your Value in 2023?
Transforming the Executive Search Industry & Making an Impact
Bring the Zing – 5 Keys to Powerful Presentations, Briefings, and Meetings
How is AI Revolutionising Facial Emotion Recognition?
Fixing Covid-19’s Dent on India’s School Education System
CONTACT US