We Need to Stop Our Robotic Skepticism 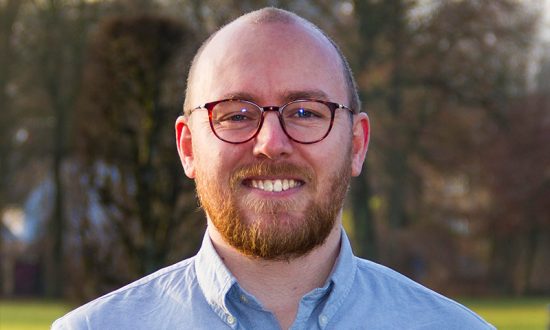 Kenneth is passionate about building teams and organizations where everyone can work at their natural best. With trust and freedom with responsibility. Kenneth started his career in the Danish Armed Forces, where he received the Armed Forces Appreciation for Extraordinary Service during his first deployment and became the youngest Corporal in the Danish Army. Kenneth was deployed two additional times and was politically appointed Sergeant and next in command of a force consisting of 40 internationally diverse personnel in a conflict zone. After 3 deployments, Kenneth went on to pursue his excitement for new technologies and studied Robotics at Aalborg University. The bachelor thesis led to the publication of two peer-reviewed scientific articles and to co-founding Robotto, a multi-award-winning startup, with a deep-rooted belief of inspiring the world through robotics.

The most important issue that we humans are facing, isn’t climate change- it’s our evolution as a species. I am talking of course about our trust in autonomous robots.

For decades, robots have captured the imagination of us humans. We’re intrigued by the idea of autonomation being an integrated part of society, making independent decisions, and altering the way we do things. We cheer for the R2D2’s and C3PO’s of Star Wars, we’re moved by our love for Wall-E, or wish for acceptance of David from the 2001 Spielberg movie A.I. We’re certainly inspired by the idea of robots like these, but what I find frustrating, as someone who’s dedicated their life to solving global problems with intelligent robotics, is that we have the means to develop robots such as these- and now that we need them more than ever, we have not accelerated that evolution.

The human race has never faced as many global crises as we do today. Our common goal of limiting global warming at 1.5° C now seems farfetched and the time has come to find solutions that allow us to minimize the harm this new climate brings with it. The latest UNEP report outlined the drastic effects of climate change has brought with it, including more frequent and increasingly violent wildfires, floods, and droughts. A new World Fund for Wildlife (WWF) report outlined how climate change is causing a massive loss of biodiversity across the globe. These effects are just the beginning, but as we transition from solely focusing on stopping climate change to also dealing with the fallout, I strongly believe that intelligent robotics have a key role to play if we’re to help our home and the billions of animals living together with us. 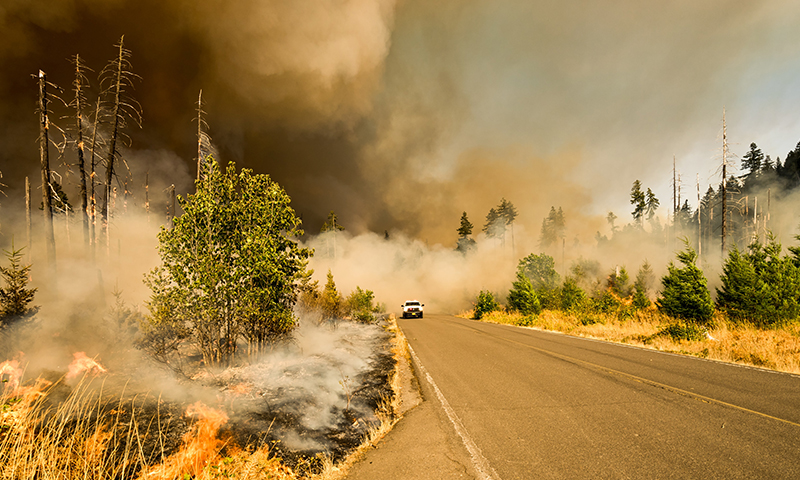 What does the phrase “autonomous robotics” mean to you? Often, we hear this phrase and assume it has something to do with industrial robotics. Packages and pallets autonomously make their way from A to B, smart water pumps that are connected to the internet etcetera. We embrace these autonomations yet, studies have shown that skepticism towards autonomous robots continues to grow, especially when it comes to automation in our everyday lives.

A recent study called “Are robots becoming unpopular? Changes in attitudes towards autonomous robotic systems in Europe” by Timo Gnambs and Markus Apple outlined a growing trend of general skepticism towards robotics between 2012 – 2017.  This trend, the authors warn, puts the future of robotics at risk, and in my opinion, the future of the planet at risk.

Tesla is at the forefront in not only bringing forward the electric vehicle (EV), but also pushing beyond its competitors with their state-of-the-art research within autonomous driving. Forbes recently published an article that looked into the U.S. Department of Transportation’s efforts to increase roadway safety by publishing data on car crashes using Advanced Driver-Assist Systems. Tesla’s cars had 273 incidents out of 392 incidents in total.  But what does this data mean when compared to how we drive cars?

How many accidents have you been in? Did the accident teach you something? Did you store this information so that you can improve your driving going forward? When working with robotics, all data is saved and stored for future iterations, enhancing either identification, the decision tree, or other updates to the system. When it comes to self-driving cars, Tesla’s system does just this. According to their data from Q4 2021 Tesla’s autopilot has been involved in an accident approximately every 4.31 million miles driven.

While, we humans, according to the U.S. Department of Transportation, are involved in an incident every 484.000. That’s 9 times as often that we’re involved in an accident, then if we let a computer do the driving for us. In addition to this, we know that future development of autonomous driving can potentially eliminate traffic, thus requiring fewer roadways, and allowing for more green space, impacting our CO2 emission. 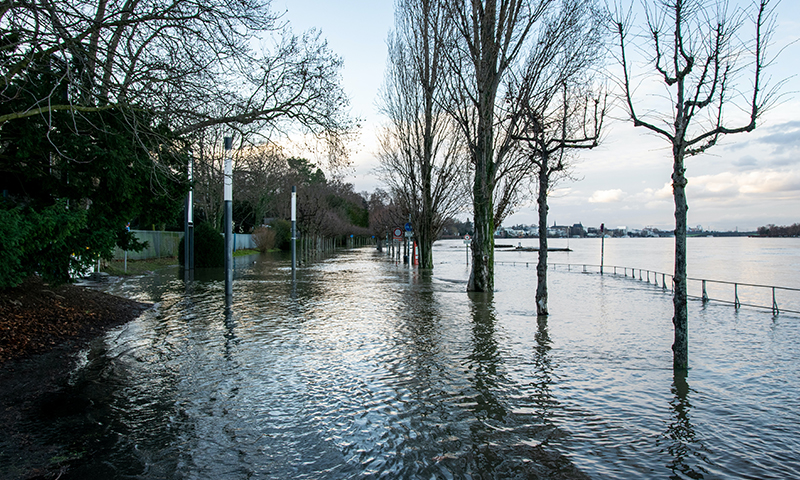 The average person is apprehensive about the integration of robots due to fears about their own lively hood, but what we fail to communicate as an industry is, that robots aren’t here to compete for or eliminate jobs, they are here to augment how you do your job- they are here to help you do your job better. Robots are here to expand upon our capabilities as humans, and not to replace us. Understanding this, the question becomes not if we should integrate robotics, but rather where? What takes precedent?

Wildfires are one of the deadliest, most pollutive, and most destructive natural disasters that we’re seeing. Every fire season we watch as firefighters struggle to contain the flames due to the increasing frequency and ferocity of these fires. Fire departments across the globe report an overall lack of resources, both human and informational. Our brave heroes put their lives on the line to keep our communities safe, but often they are working at a disadvantage.  I recently spoke with the CEO of Frontline Aero, and the Fire Captain of San Bernadino County’s Fire Department, Josh Wilkins. He noted that firefighters are doing their best with what they have, and they are doing a good job, but when the standard fire map is approximately 12 hours old, it’s difficult to know if you’re going to be able to make a difference.

While fire may be the hottest disaster, floods have begun to devastate millions. This year we saw the world’s largest flooding disaster in Pakistan where millions are in critical need of life support and at risk of drowning and starvation. Some governments and organizations such as UNICEF are often reliant on donations to both map the disaster area, perform Search and Rescue operations, and restore critical infrastructure, getting water, food, and housing to those impacted.

Disasters such as these impact us all, including local wildlife. In Australia, the Koala population has been drastically impacted by bushfires, putting them at risk of extinction as early as 2050. The effects of these more intense and frequent disasters show a desperate need to work smarter when it comes to dealing with the fallout. There isn’t enough manpower in the world to stop all the fires, save everyone from floods, and protect our biodiversity to avoid extinction.  Do we prioritize? Do we pick and choose who and what gets saved? Or do we dare to dream bigger?

Even if we stopped all CO2 emissions tomorrow globally, we know that the temperatures will continue to rise still for some time, and with it comes these natural disasters. Let’s use this opportunity as a springboard. Use the technology that we already have available and develop it in the field together with firefighters, first responders, and biologists, and give them a fighting chance against the imbalance of our nature. Human ingenuity can develop robots for good, but we need to trust ourselves before we can trust robots.

The Future of Work: The 3 W’s that Matter
Nitric Oxide: The Future of Medicine
Scale Your Heart
Channelising fear in a constructive way: Tools to face difficult situations
Helping Organizations Achieve Exponential Growth with the Right Set of Enterprise Solutions
Taking Cloud Data Security to the Next Level
CONTACT US