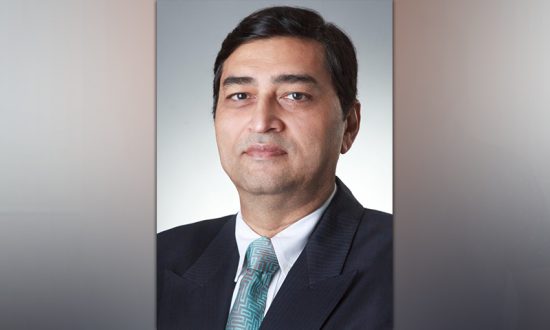 The Indian brokerage industry has had a very good run in the last one year with the stock market booming despite the ongoing COVID19 health crisis. The otherwise trying time saw the onset of two new strong trends in financial markets – The return of the retail investor and companies coming to the primary market with unprecedented force.

These two factors have kept the brokerage sector busy as well as thriving. On its part, broking companies improved their platforms to promote ease of trading with the adoption of technologies such as Artificial Intelligence, lowered brokerage fees, and tweaked their offering to suit the needs of new investors.

All these efforts helped the brokerage industry bear fruits and be future ready for the trend that is to stay for a long term. Ratings agency CRISIL estimated broking revenue to have grown around 65-70% during the financial year 2020-21 as against about 7% growth to the previous fiscal. Although the revenue forecast seems dimmer for the current financial year and probably beyond, because of market and regulatory factors, there is no denying that the industry has entered one of its most exciting times.

What has also ushered in a phase of change for the industry is launching initial public offers (IPOs). According to PrimeDatabase, there were 69 public issues which raised Rs 74,707 crore in FY21 and so far, this fiscal, around 24 companies have raised as much as Rs. 37,366 crores

The stock market debut was triggered by food delivery app Zomato, which raised USD 1.3 billion from the primary market this year. The owners of fintech apps like Paytm and One97 Communications are looking forward to bring their IPO. The offer, to raise over $2 billion, is slated to be the largest IPO in India since Coal India in 2007.

The IPO boom is expected to bring many more millennials to the stock market given the value they see in these companies’ services, such as insurance, food delivery, and ecommerce, they use on an everyday basis. With the onset of these new-age investors, helped by increased internet penetration and disposable income, the brokerage industry will go through a sea change in terms of use of technology. Already, a new crop of brokerages such as Zerodha have been creating waves in the industry. Existing and traditional brokerage firms too have ensured that they are not left behind in upgrading themselves.

As the industry and its needs evolve, technological innovations will become all the more visible. The innovations will not be restricted to investors looking at the Indian market but also beyond into more matured and bigger markets in the West. Global investments will be another area that will keep brokerages on their toes in the year ahead.

Bumps that can be straightened out

The opportunities for revenue growth and, the brokerage industry is likely to face pressure from the new regulatory changes. Two key implementations that will impact revenue growth are the upfront margin requirement mandated by the Securities and Exchange Board of India from last year and the phased increase in peak margin requirements, which is to go up to 100% by September 2021. So even if new client additions bring in more revenue, these requirements would dent full potential. If SEBI were to reconsider its decision on these policies, the brokerage industry would be able to ride high.

The Future of Work: The 3 W’s that Matter
Nitric Oxide: The Future of Medicine
Scale Your Heart
Channelising fear in a constructive way: Tools to face difficult situations
Why Silence May Not be the Best Social Media Strategy for Brands and Leaders
8 Reasons Why You Must Modernize Your Commercial Lending
CONTACT US