An Ardent, Research-Oriented Leader with A Phenomenal Track Record 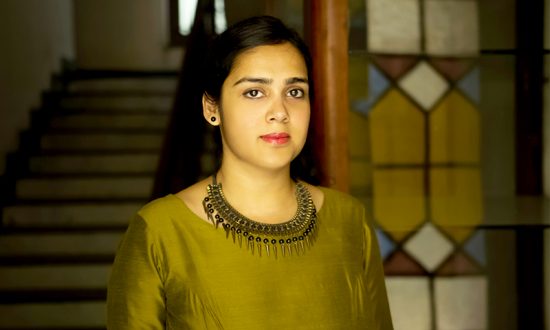 There was a drastic decline in the Indian job market’s growth during 2020 due to the COVID-19 pandemic. However, we are witnessing a steady growth since the onset of 2021, while most organizations are proactively adapting to the ‘new normal’. This upswing has instigated almost all job-seeking individuals to review and strengthen their resumes and cover letters in the best way possible. Yet, there are several highly talented individuals who are an excellent fit for their desired jobs, but cannot present themselves succinctly on paper.

This dearth in the Indian job market triggered Reeti Roy to lay the foundation for Aglet Ink in 2014, while she and her passionate team of young professionals are still striving to address it! In fact, this 32-year-old dynamic leader had to deal with this problem by herself when she applied for her first job. Her predilection for research-oriented or research-backed roles made her overcome this problem and sow the seeds of Aglet Ink. Although multiple individuals and organizations presumed her areas of interests as solely being Communications or Outreach due to her English Literature (Jadavpur University) and Social Anthropology (London School of Economics and Political Science) background, she proved her strengths and interests in research by building something big and substantial with it. 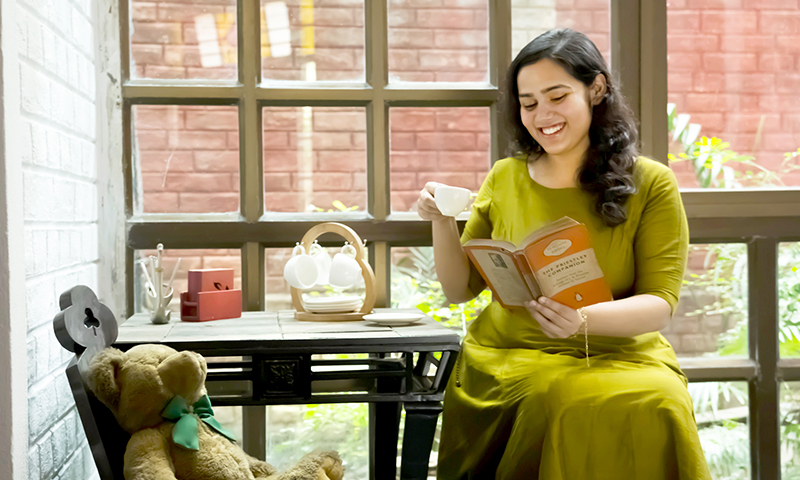 Backed by meticulous and painstakingly thorough sectoral research, Aglet Ink stands at the forefront of the creative content services industry in India today, constantly winning the hearts of clients ranging from doctors and lawyers to eco-feminist entrepreneurs, private equity analysts, to professors, artists, musicians, and development professionals. Right from resumes, cover letters, LinkedIn profiles, speaking points for high profile speakers, website content, brochures, and marketing collaterals to social media training for organizations, one-on-one coaching on strategizing for interviews, one-on-one coaching on written and spoken communication, creative writing workshops, and much more, Aglet Ink has it all covered for you under one umbrella. Creating Aglet Ink was undoubtedly not a child’s play for Reeti! It is the culmination of years of her hard work, passion, determination, grit and most importantly, the fire to redefine the Indian job market.

Let us delve back to Reeti’s college days to learn more about her background! She was indeed a true warrior back then. During her second year of under graduation studies itself, she won the Charles Wallace Scholarship for Creative Writing, Matador Network Scholarship for Travel Writing, and the Choice Fellowship from the Seagull Foundation for the Arts. Post pursuing her degree at LSE, Reeti worked as a research assistant to a Columbia University professor, which involves archival research on the 1943 Bengal Famine. After this stint, she successfully won the LAMP (The Legislative Assistant to a Member of Parliament) fellowship, which is run by PRS Legislative Research. Even at home, she was exposed to an intellectual environment where she could read and think for herself. 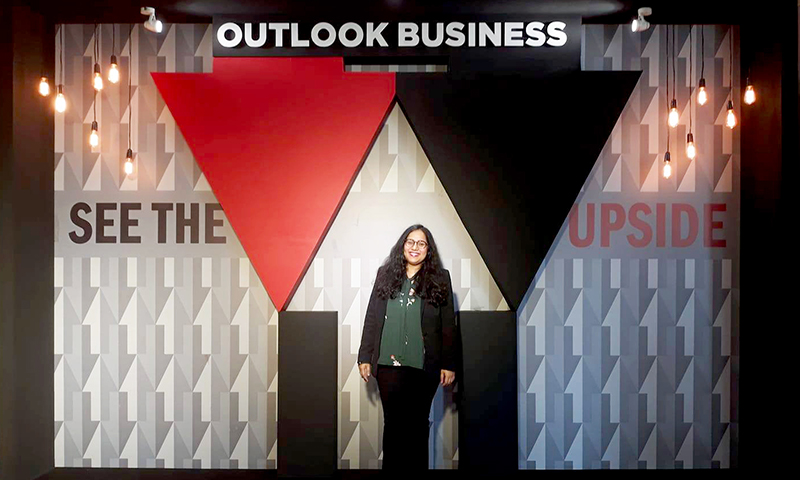 Once a Leader, Always a Leader

Besides the above milestones, Reeti held various leadership positions such as house captain in school, elected representative for all Masters’ Students at LSE, and many others. These experiences moulded her into a better leader who listens to what others have to say and not just impose her views on them. Especially at LSE, she was responsible for representing any sort of grievance that any student had, at the Staff-Student Liaison Committee. Reeti adds, “Being the only student amongst faculty members was undoubtedly the most intimidating and nerve-wracking experience for me, yet a good training!” “In fact, I often find myself on panels where all are older (and mostly, men!), and I can hold my own, even if I feel nervous,” she chuckles”.

Today, Reeti silhouettes among the industry’s varied professionals as a beacon of inspiration to never give up on their dreams. Her biggest challenge while incepting Aglet Ink was to onboard the first client. Surprisingly, she was juggling between her full-time job and her own firm with a strong belief in her services such as resumes, cover letters, LinkedIn profiles and others, while marketing about them on social media. One fine day, she landed on her first client from LinkedIn, and they trusted her based on her past work experiences and academic credentials. At the end of 2016, Aglet Ink turned profitable, while Reeti was still managing her full-time job. She adds, “When I look back at those months, I will not change a thing. I made several mistakes being a greenhorn”.

From times when someone took advantage of her mistake of not signing a contract to the present times where she signs NDAs, makes judgement calls on who she will work with and not, and juggles various other stints while running Aglet Ink; she has evolved into a woman of substance. These stints include being an award-winning tour guide, commissioned music writer & critic for Score Magazine and consultant with the British Council, conducting art walks in South Bombay, associating with the Empretec India and the United Nations Conference for Trade and Development programme (UNCTAD), which is funded by the State Government of West Bengal (WBIDC), and currently working on a new certification. Reeti also works with a lot of female entrepreneurs, especially those who are poised in the realm of sustainable fashion, environment, and the intersection of gender and culture, while being the visiting faculty at IIM Lucknow and teaching classes on Written Executive Communication. 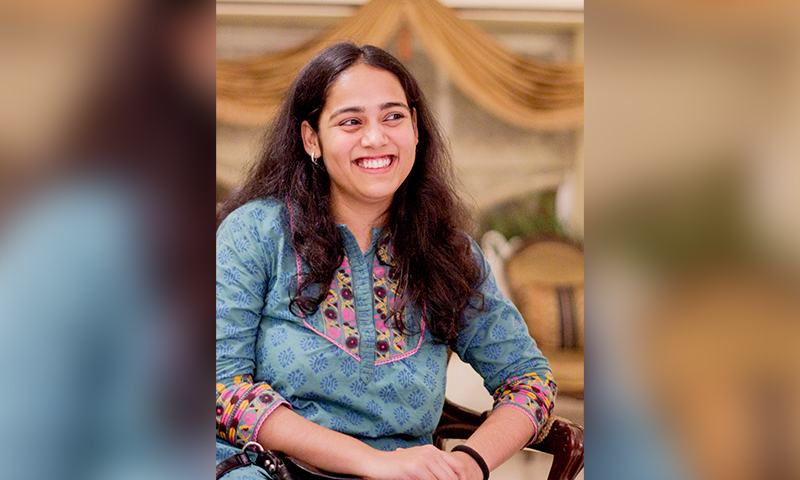 Despite building Aglet Ink on her own and from scratch, Reeti attributes most of her success to the support and trust she gained from her clients and her mentors. She is extremely fortunate to have been associated with Anamara Baig, her boss at Pratham Education Foundation, Anjali Raina, the Executive Director at the Harvard Business School’s India Research Centre when she worked as a research associate, Dr Shashi Tharoor, the Member of Parliament that she worked with, Balvinder Kaur, her coach facilitated by Empretec India, and Shreya Bose, her editor at Score Magazine. For someone who has been working mainly on her own for almost six years, she feels fantastic about having people (both as peers and seniors) to learn from and grow with, and wonderful clients who have kept her accountable and intellectually curious. Grabbing her first client, relishing a steady stream of work, organic media attention, numerous accolades, recognition, and many other milestones have helped people know that a business like Aglet Ink exists in the market!

No wonder, Aglet Ink is always open to working with interesting people and on exciting projects with   anyone eager to collaborate with them. Reeti concludes, “My short-term goal is to continue to provide quality services, and long-term goals are to scale-up, hire more professionals and ensure that Aglet Ink is a force to reckon with”.