Home /EDITOR'S CHOICE, STARTUP SPOTLIGHT/A Tale of How a Corporate Employee Was Nudged Towards NGOs

A Tale of How a Corporate Employee Was Nudged Towards NGOs 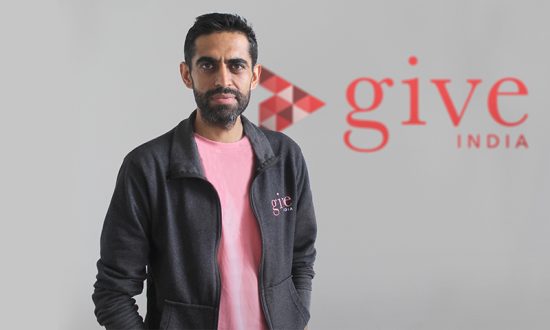 With a few organizations, India’s non-profit sector is still embryonic. The scale of challenges we face today requires top talent. However, non-profits sit at the very bottom of the aspiration hierarchy when it comes to choosing a sector for entrepreneurs, which has been one of the primary reasons for this sector not moving to its fullest potential.

Despite having a significant amount of change in our society, not even 1 per cent of the energy we have has been tapped to bring about a change in our country itself. “Ten years from now, children of this generation grow up saying ‘I want to be in the non-profit sector or developing sector doing good work for India.’  Hopefully, by sharing the collective, and with the right kind of mentorship and government support, there will be more room to work in the non-profit sector,” opines Atul Satija, Founder of The/Nudge Foundation and Founder 2.0 of GiveIndia Foundation.

Atul is a classic startup man who was born and brought up in a lower-middle-class family of Chandigarh. He had seen his father, a government employee, and mother, a school teacher, provide for their family from his childhood days. “One of my uncles was an auto driver, and another was running a tea stall. My father stepped in to take care of my cousins as they did not make enough money to ensure quality education and healthcare for my cousins,” says Atul.

Atul’s father played a huge role in his life, inspiring him to walk down the non-profit sector path. “While our financial framework at home made me want to make more money. It was my father’s outlook to like that inspired me to help people,” adds Atul. But he went on to work in the corporate sector for a few years. “I had planned my stay in my corporate career, make money till retirement, and then venture into the journey of social work. But things did not go as planned,” says Atul. 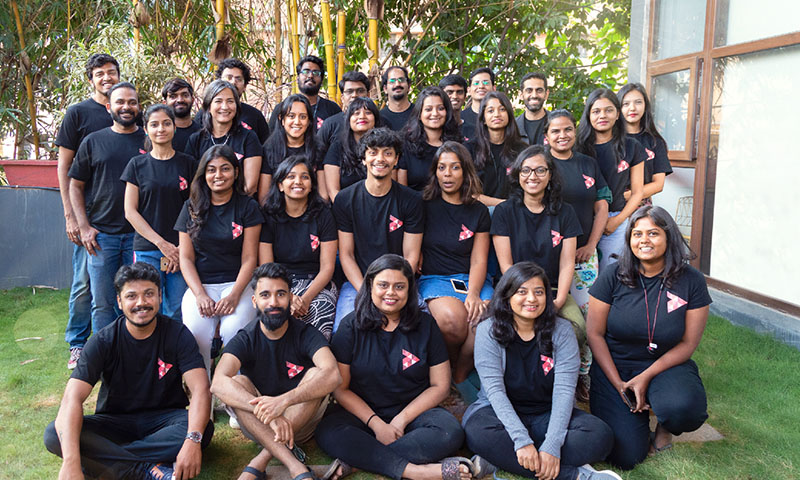 During his time in Google and InMobi, Atul realized that he could not focus on social and non-profit work due to his day jobs. After resigning from inMobi, Atul started his non-profit organization, The/Nudge Foundation in 2015. With a broad theme of alleviating poverty, Atul along with Saurabh Adeeb, who heads the corporate and partner engagement at The/Nudge, visited slums to understand who they were going to cater to, as the idea was not just to give an economic foundation, but go beyond that.

Atul remembers, “We visited upwards of 100 such settlements — spending time with the community just to speak with people on what they are doing and their aspirations. This gave us a lot of insights.” Within two years, the foundation set up eight gurukuls, and so far, 612 students have graduated from those. “The good thing was, we did not know how NGOs are built. We just knew we had a problem, and we knew we have to solve it. It was like any other business. We wanted to solve a problem, and we needed ‘customers’,” says Atul.

Having the 2nd largest population of the world’s extreme poor, India houses over 10 per cent of the entire global impoverished population. People living in extreme poverty are confronted with severe deprivation across multiple dimensions such as lack of any productive assets, shortage of food to eat every day, lack of essential services. Most importantly, they are excluded socially, culturally, and geographically. Atul opines, “We deliver India’s most effective and cost-efficient skill development programs. Having students from 10 states, we provide them with a place to stay along with a promise of work once the programs are done. Our programs strongly focus on life skills and learnability. Every year we have 3500+ students, 20+ corporate partners, 25+ admission partners, and 50+ employers.” Through the Gurukul framework, the poor and unemployed youth are provided with skill training courses, enabling them to get jobs with employers like Starbucks, PVR, Sobha, and many more.

Another part of the work done at the foundation, N/Core, aims to nudge and nurture top talent and solve their most pressing problems, through the incubator, accelerator, and other such programs. If one were to solve the most pressing social issues of today in this generation, it would require an entire generation to come forward and take up the challenge. With this belief, N/Core was started to kickstart a new breed of non-profits, by bringing together top talent, resources, and a nurturing environment. 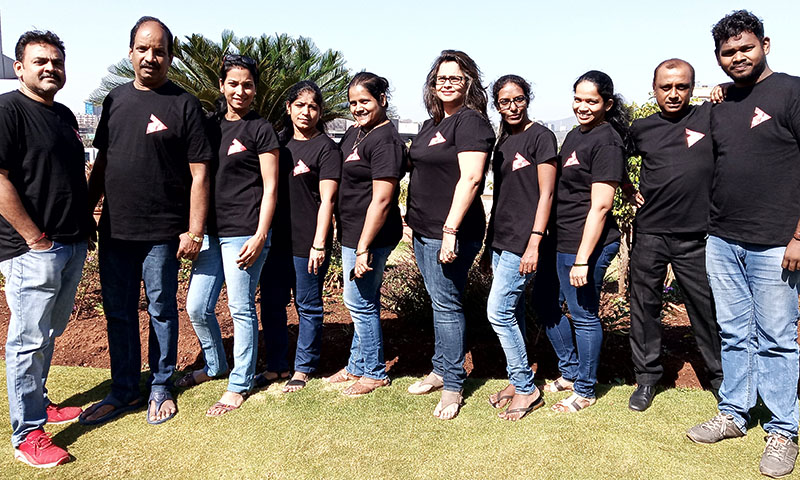 A Feather to the Cap – GiveIndia

Atul’s journey with GiveIndia happened by chance. In 2017, he got an opportunity to meet Venkat Krishna, Founder of GiveIndia, at an event in Seattle and discuss his desire to raise large-scale capital for non-profit and social work through a digital platform. Atul opines, “Venkat’s founding vision for GiveIndia aligned very well with mine. I decided to come on board as Founder 2.0, board member and CEO, as our model at GiveIndia takes me closer to my ultimate goal of poverty alleviation.”

Established on 28 April 2000, GiveIndia was started with the belief that equal opportunity is the cornerstone of civilization and every human being must have the same chance to succeed in life, irrespective of the circumstances they were born into. GiveIndia aspires to change inequality which is pretty evident in our country. “To achieve it, we bring together the people who what to give and the organizations that work to make a difference,” says Atul.

Currently, GiveIndia focuses on helping India fight the Pandemic outbreak. With their first mission going live on 22 March, they now have six fundraisers and respond funds set up. Along with this, GiveIndia hosted an All-Star Fundraiser Concert on Facebook on 3 May, which raised more than Rs. 52 Crores donations.

Atul opines, “We are now serving 1,250+ charities and helping them with an online fundraiser to change the world a little faster.” With a mission to promote effective and efficient giving, GiveIndia plans to scale subscription giving, crowdfunding, and workplace giving. Following his passion and never backing down, Atul has been giving back to society, not just for the sake of it. Aspiring to alleviate and eradicate poverty to the fullest, Atul aims to provide opportunities for succeeding in life to everyone and wants to bring equality in our country, which he is accomplishing every day!

Building A Robust ML DataOps Ecosystem
How to Spot Misinformation in the Data Age
Shifting from the Great Resignation to the Glorious Return
Current Trends in HR and Employee Welfare
5 Companies that are Uplifting Small Businesses and MSMEs During this Pandemic
Wipro cited as a ‘Leader’ in IDC MarketScape: Worldwide Cloud Professional Services 2020 Vendor Assessment
CONTACT US