A Trailblazing Franchisor Creating a Mark in the Salon Suite Industry 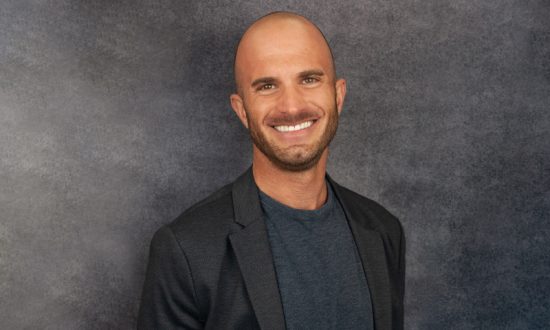 A robust set of core values is the driving force behind successful leaders, creating a clear pathway for their success. Creativity, freedom, and success are Jason Olsen’s (Founder & CEO of IMAGE Studios) core values. “There’s nothing like having the freedom of being your own boss to take risks and build something from nothing based on the relentless thoughts and dreams of an idea that won’t let up until you execute,” says Jason.

Jason’s entrepreneurial journey began during his junior year of high school. At that time, the internet revolution had just started. It was a Pandora’s box of opportunity for those who saw its true potential. Jason was a car enthusiast, and the entrepreneurial bug in him wanted to tap the opportunity to sell automotive aftermarket parts and accessories via the internet. A fellow neighbor taught him how to code and develop his own website. A few months later www.street-looks.com was launched. At the time, it was one of the only e-commerce websites that sold aftermarket automotive lighting. Within 12 months the company was shipping orders worldwide. For the next 6 years, the company continued its growth, and eventually Jason sold Street Looks to an investor in 2004 while he was still in college.

Shortly thereafter, Jason teamed up with his brother and father, buying and selling cars at Prestman Auto, a retail car dealership in Salt Lake City, Utah. They scaled the company tremendously over the next 15 years and eventually the dealership was selling 2,500 used vehicles annually and generating 77,000,000 in top-line revenue. Their dealership had became one of the largest independent dealerships in Utah. Like they say, the road to success is not always a straight line. When the recession hit in 2008, the company endured many hardships, and the fear of bankruptcy became a real thing at one point. But they managed to get through this difficult time and the company rebounded even stronger than before the recession.

Coming to terms with almost going broke and battling financial challenges during the recession, Jason began brainstorming new business ideas that would be less susceptible to economic downturns. During this time, he spoke with a close friend who was a hairstylist in Salt Lake City. She had informed him that  her business hadn’t been affected too much by the great recession. She explained to him how people preferred to spend money on their beauty services since splurging on other luxury items was not an option. “The wheels in my head started turning, and I fell in love with strength of the beauty industry.”

During his research, Jason discovered that beauty professionals loved the freedom of working in a salon suite as their own boss, but the locations he saw were poorly designed. “This is the beauty industry after all, and none of these spaces inspired creativity or even looked like intentional spaces for beauty.” Jason further continues, “Seeing these shortcomings, I set out to make IMAGE Studios a beautifully designed space that would look and feel like a high-end salon from New York or Miami.” His plan also included ongoing training and support to help beauty entrepreneurs understand the basics of business, with continuing education courses offering more advanced training aimed at making these professionals as successful as possible.

On June 1st, 2010, IMAGE Studios opened its doors in Draper, Utah. The beautiful space was over 6,200 sq ft and housed 33 studios for beauty professionals. “Within a few months the salon was at 100% occupancy, and I began looking for a second location,” said Jason. Over the next five years he would build a total of five locations in the Salt Lake Valley. In 2016 he started a new company, Image Studios Franchise, that would use the franchise model to expand the Image Studios brand across the country.  By the end of 2017, Jason sold his first franchise, followed by a second one in 2018. “At this point, I thought that I might go bankrupt again trying to get this business off the ground. But persistence paid off.”  After gaining his momentum, Jason sold 18 franchises in 2019, 45 in 2020, and 66 in 2021. 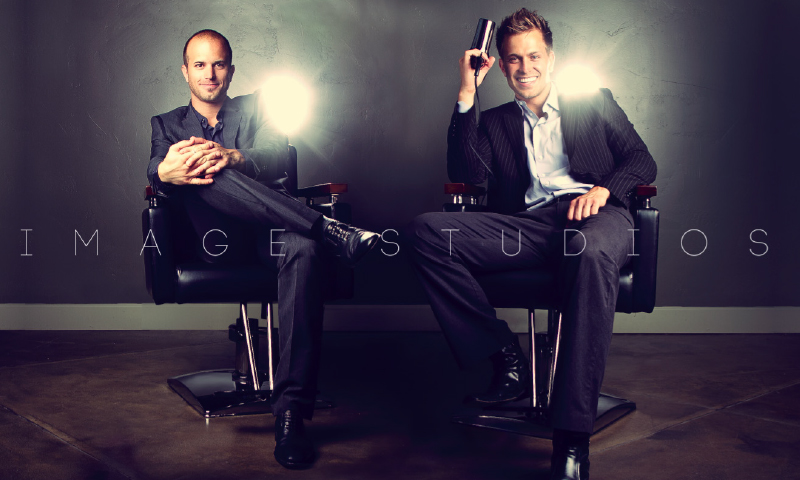 A Luxury Leader in the Salon Suite Industry

Raising the Bar of Leadership

Upcoming Plans from the House of Image Studios

This year, Jason and his team are planning to open 40 new stores, which will more than double the current operating store count in just 12 months. By December 2023, they are targeting to have a total of 150 stores open and 300 total licenses awarded across the country. To accomplish this, IMAGE Studios has hired several new team members to support its expansive growth. Furthermore, they are also work with lenders who can provide financing to franchisees.. If history has taught Jason & his team anything, that would be to prepare for the worst. “We are always prepared with contingency plans if the pandemic takes another turn for the worse and more shutdowns or restrictions are put into place..”

Expert Advice on the Franchise Industry

For Jason, franchising has been an extremely fun adventure where he got to learn about many incredible things in this journey. He opines, “I love how community-oriented the franchise industry is—so many franchisors are so willing to give their time to help me navigate new territory that they once went through, and it’s been extremely helpful every step of the way.”

In this light, Jason suggests that aspiring franchisors join IFA and attend as many conferences as possible, especially the emerging franchisor boot camps. This will allow them to form connections with other fellow franchisors and understand their viewpoints on the industry.