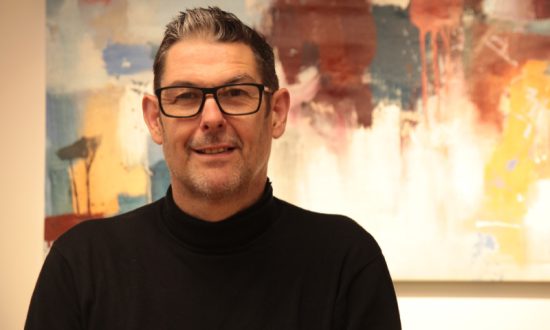 Sometimes, it is only when we reach our lowest point in life is when we are ready for the greatest change. Transformational programs comprising tailored NLP, certification training, and hypnotherapy courses empower individuals to derive outstanding personal and professional results. Once on-boarded, a skilled transformational life coach dedicates his time and resources toward helping their mentee identify any underlying behavioural or emotional causes that may be emerging from various aspects of life. The coach would then work toward helping remove this block to better implement pivotal life-enhancing changes. This approach involves a paradigm shift in self-awareness at the very core essence of our being while helping map a blueprint for professional and personal growth. Essentially, life can be an uphill journey of self-discovery with varied levels to explore. And having a transformational life coach that resonates with the commoner and his daily struggles and helps uplift them is imperative.

Darren Diprose, with his inspiring story, is one of the UK’s most sought-after Transformational Coaches & Master Practitioner of NLP & Hypnosis. “As a Master Practitioner of Neuro-Linguistic Programming (NLP), my approach is firmly grounded in the principles of NLP. I also draw heavily on concepts from Transactional Analysis which compliments NLP perfectly,” adds Darren.

Abandoned at birth, Darren suffered a childhood of emotional neglect. He was soon hit with the tragic death of his mother at the tender age of 16, which completely left him feeling unable to cope with life. Alcohol consumption soon became his crutch, spiralling into using narcotics, any substance to numb the pain he felt. He recounts a particular incident that became the catalyst that led him to reform his life. He describes a time when he had nowhere to live. He had become homeless and destitute, a dark road that led to the day when four men, from whom he borrowed money that he could not return, came to kill him. The only thing that separated him from this fate was the door and his silence. Terrified and paralysed with fear, he felt powerless! Even as they left, he just sat there immobilised with panic, knowing they would return and his luck may not run forever. That is when he decided to change the narrative of his life. “This was the moment that changed my life! I embarked on a journey of self-discovery that ultimately transformed my life. Within 10 years, I was at the most senior levels of some of the largest companies in the UK. A number of my friends started to encourage me to take up coaching and told me that my own story was so inspirational, and they convinced me that I would be an inspiration to others, too,” explains Darren. 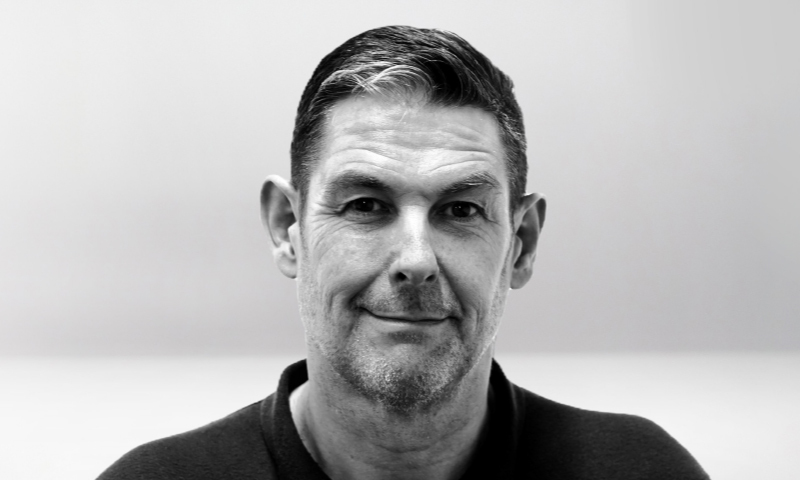 Today, Darren works toward coaching men (primarily) from all over the world, including a couple of celebrities and several business leaders. He aims to continue to positively impact today’s society, where men are painted as strong beings sans emotions. He realised suicide is one of the leading causes of death amongst men, three times more so than women. Darren founded ManUp due to the prevalence of male suicide in the UK. ManUp has embarked on a mission to revolutionise the primitive culture of men not talking about their emotions and promoting authenticity as a virtue that all men should pursue.

Upon closer scrutiny, he discovered that the main challenge is that men, socially conditioned over the years, find it hard to admit that they have a problem in the first place. Darren addresses the aforementioned problem by creating online groups where men have a safe space to identify and share their thoughts and concerns.

He further shares his findings with us. He tells us how every life experience we have during the first 7 years of our life is firmly embedded in our brain as a neural pathway, formed through several neurons fused together by synapses. These pathways ultimately serve to create the path of least resistance and become reinforced through repetition. “A lot of the work I do with men is to first understand their own unique neural pathways and then subsequently to help them create newer, more positive ones. I offer all clients a free 30-minute session where we explore the exact issues that they want help with, and I then tailor my approach accordingly,” elucidates Darren.

Another challenge Darren intends to address the lack of awareness and importance given to the male mental health dynamic. His upcoming book unravels all this in great detail and highlights how men can achieve freedom from their self-limiting beliefs. 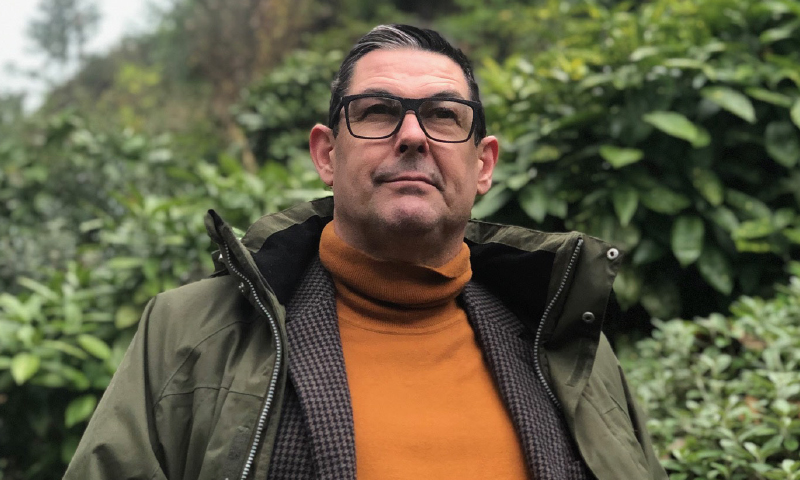 In his successful 15-year-long career in this domain, Darren has achieved several milestones. He fondly recollects one such instance that stood out. He was approached by a man, a business leader, that felt like life was closing in on him, and he could not go on any longer. Together, they explored the root cause of the client’s poor mental state and discovered that he was being driven by a set of unhealthy beliefs about work. As a child, one day, when he was unwell, his parents refused to accept his illness and told him that he had to keep going and not to let a little cold keep him away from school. This manifested throughout his life for over 30 years into becoming a workaholic and never taking any sick leaves. During that time, whenever he felt unwell and often very ill, he would push himself to go to work, wearing his lack of sickness absences like a badge of honour. Darren reveals, “Working together, we were able to challenge his innate belief and help him see that his parents were misguided in how they told him that message many years ago. He started listening to his body, and when he was unwell, he would phone in sick, and over time he became comfortable doing so. Gradually his life turned around, and his despair was replaced by a sense of hope.”

Creating a Safe Space for Men

Darren is committed to reshaping the landscape of services available for men struggling with mental health. Aligning himself with this vision, his main goal is to build ManUp into a global platform and for it to become a beacon of hope for men everywhere. Once the website attains serious traction and widespread awareness, he envisages expanding and offering a wide range of services from 1-1 coaching, weekend retreats, online training courses, and social events. Darren says,” I want to help every individual become the best version of themselves they aspire to be. When an individual changes for the better, it tends to ripple out to their family, the local community, and the workspace. I can’t personally think of anything greater than that to motivate me. When a client gives 100 per cent, I also give my 100 per cent, and that’s when the magic happens.”

In conjunction with this initiative, Darren is very close to completing his book, titled Man the **** Up, Start Talking & Start Living. He hopes this will provide him with a platform to raise awareness of the proposition he is trying to create.