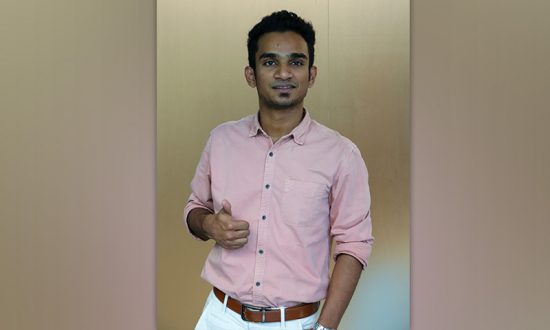 Founded by Gautam Madhavan, Mad Influence is India’s Fastest Growing Influencer Marketing Platform working with over 10000+ Influencers across India. The company brings talents, content creators, influencers and brands together to do awesome things together.

Age doesn’t equal success, and no one knows that more than the young entrepreneurs. A serial entrepreneur, Gautam Madhavan, Founder of MAD Influence, completed his education from Dyal Singh College and had founded ‘Go Dutch’, a famous reward-based crowdfunding platform firm. Previously working in AIESEC, he had served as the Vice President at the Delhi Youth Forum, which further expanded as the India Youth Foundation. As a student, Gautam was more inclined towards extracurricular activities when compared to studies but still managed to secure 1st rank in his college. “During my schooling, I used to organize club parties, which I consider as a start in my entrepreneurial journey”, says Gautam.

A complete 360-degree influencer marketing company, MAD Influence was started in 2018. The idea came to Gautam when he was the Director of the Global Partnership Summit 2017 of 10 speakers that had around 3000 delegates from 25 countries, out of which his department was responsible for 1500 of them. Gautam reminisces, “That day of the event I realized, if there can be 1500 odd people coming from various countries to witness 10 people just because of their Influence and impact, how about I create an army of 10000 influential people with me and impact the world? It was a Mad idea, so I named us MAD Influence”.

When Gautam started MAD, he found it very difficult to source new influencers because of the lack of trust in the market, as the concept of the influencer market was fairly new. The knowledge in this market was so less that though people had been working in advertising for years, they were being hired as freshers. “Influencer marketing was not a priority for Brand Strategists, and even now it’s not, but things have changed over the years drastically”, quips Gautam. So, workshops around Delhi were conducted for influencers, teaching them how to create content, monetize, and grow. Apart from adding value, branding campaigns helped MAD Influence in building a community. “We replicated this in other cities as well like Mumbai and Chandigarh. We also help influencers with their content production, which makes them speed up this entire process of influencer marketing”, adds Gautam. 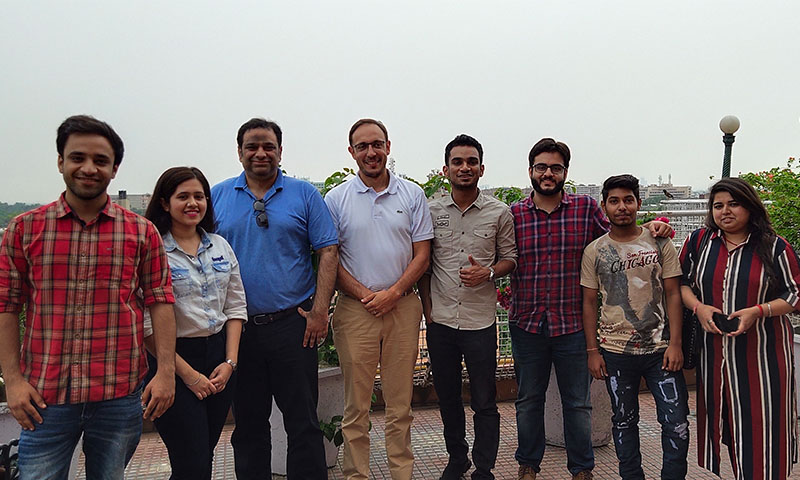 Another thing that is of constant struggle in the field of Influencer Marketing is Cash Flow. Gautam points out, “We have to pay the influencers on time, but the clients end up paying the money very late because if we don’t pay our creators on time, we lose credibility”. Figuring out a financial cycle, Gautam worked on a mutual agreement that eventually solved the cash flow problem for MAD Influence.

Overall a humbling experience, Gautam found it fun to work with industry leaders who have so much experience. He recalls, “Stakeholders, in the beginning, didn’t believe it when I went to them with a proposal that solves the problem as they doubted me seeing my age. Eventually, I got through with them because Talent beats any age.”

Building various products for the internet to support MAD Influence, a dedicated dashboard is being built for influencers and brands, which is completely automated and makes the process much smoother and reliable, giving real-time analytics. The company is also building products that can help influencer marketing experience in the visual world through VR/AR technology. Advising aspiring entrepreneurs, Gautam concludes, “The future is Tech and Tech is the future. If you can solve a real-life problem and add value to the community. Just go for it – don’t think twice. The opportunity cost is what you forgo to achieve something big in the coming future. But be patient, because success doesn’t come overnight, it comes with hardcore work and passion”.