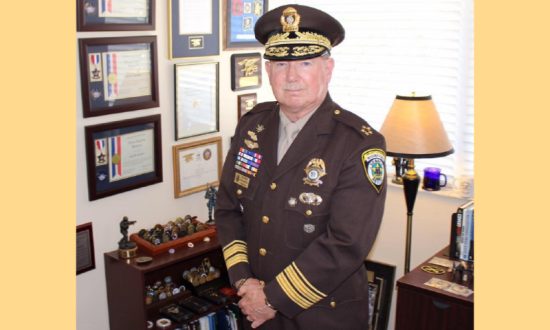 Wandering off and becoming lost is one of the most common behaviors among people with Alzheimer’s disease and other cognitive disorders.

Meet Gene Saunders, Founder & CEO of Project Lifesaver International, who started the first and only non-profit organization that works on the elopement issue among at-risk individuals. Gene says, “I founded Project Lifesaver International to address the issue of recovering Alzheimer’s patients that wander and become lost in a quick and manpower efficient manner.” Searches such as these would often require a lot of manpower, time, and logistics often not be successful. Therefore, with its training and equipment, Project Lifesaver has dramatically reduced the logistics of a search and led to more successful rescues, not only of Alzheimer’s patients but also other cognitive or behavior disorder wandering situations such as Autism.

Since beginning its journey over two decades ago, Project Lifesaver’s mission has been to provide timely responses to save lives and reduce potential injury for adults and children who tend to wander due to a cognitive condition. To function, its team uses three key components—cutting-edge technology, innovative SAR methods, and community policing courses.

Today, Project Lifesaver International has offered services to over 1,700 public safety organizations in 50 states, 6 Provinces in Canada, and 1 agency in Australia. Hence, it is termed the Gold Standard in Excellence throughout the special needs SAR community. More recently, the team has begun working on projects such as Airborne tracking with drones and the use of Bluetooth to enhance their program’s tracking ability. 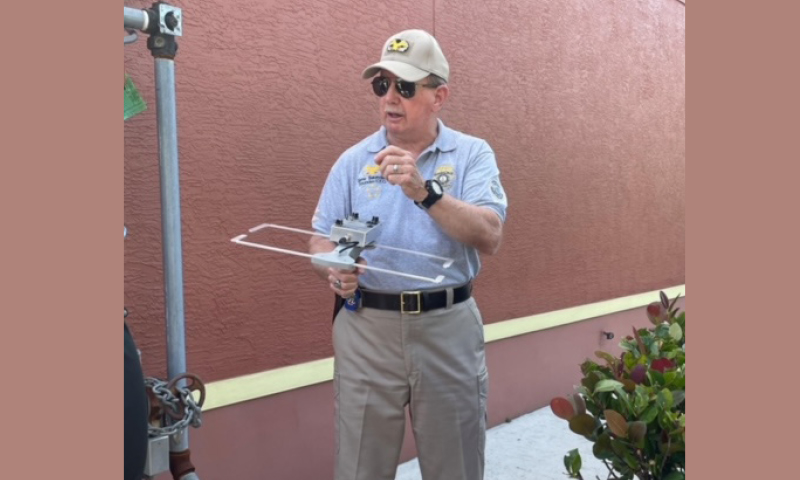 Gene is a pioneering and veteran leader who has previously served the Chesapeake Police Department Patrol, Vice, Narcotics, Detectives, and Training for over 33 years. He was also a Chief Investigator on several large multi-state, international drug, and organized crime conspiracy investigations. As a commanding officer, Gene also worked in National Guard and State Defense Force in Infantry, Airborne, and Ranger Units during his stint. He is also a certified instructor in Pursuit Driving, Firearms, Special Operations, Raid Planning, General Law Enforcement, and Search and Rescue. After serving the community for several years, Gene retired as a Captain in 2001.

Apart from these professional attainments, Gene is an excellent orator. He has authored several articles for magazines concerning wandering and has appeared on numerous local, national, and international radio and television programs. Among his innumerable talents, Gene has also been a part of the entertainment industry, where he played some exciting lead and supporting roles. For someone who has had tremendous years of experience as a leader, Gene Saunders is one of the most influential leaders to watch out for in 2022. 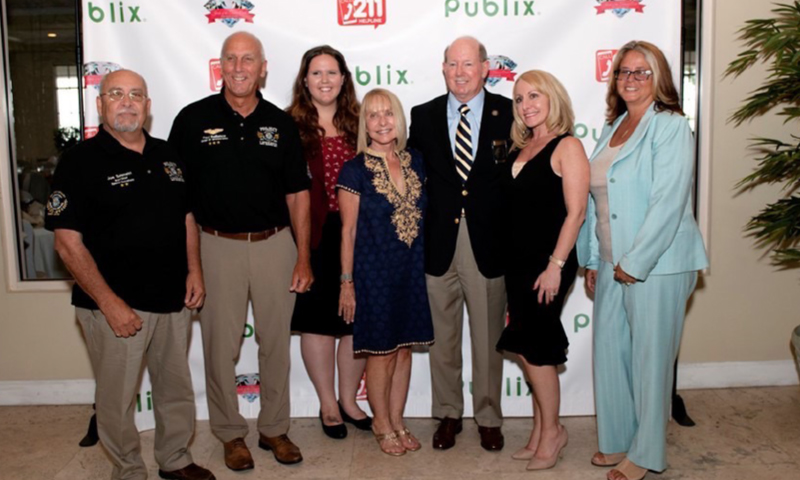 Challenges Faced as a Seasoned Founder-CEO

When leading a company from the front, a leader has to face and overcome numerous challenges. As with any organization, the Founder-CEO of Project Lifesaver International says that personnel issues are always a challenge. In addition, Gene remarks, “Keeping our organization abreast of changes in the areas we service, and the culture of the member agencies is a matter of concern.”  This is not all. “Research and development in the technology we use to constantly improve and updates to the training we provide to keep it relevant and timely is also a challenge,” says Gene.

“I arrive at the office at 7:00am each morning. Grab a cup of coffee, check emails and messages, and get started for the day,” shares Gene. As the day progresses, he communicates with his team and member agencies regarding any urgent and impending requirements and issues. Accordingly, he allots new tasks and projects between his personnel. During the week, Gene holds meetings with the senior team members for project updates and other organizations for possible future collaborations. Since there is no time out from this job, the leader of Project Lifesaver international continues to work round the clock.

Standing Tall in the Midst of Pandemic

Various industries were hit hard by the COVID-19 pandemic outbreak. However, things remained unchanged in the wandering dynamics. The non-profit organization continued to grow. “The only problem we encountered was the ability to train agencies in the program and its equipment and use,” asserts Gene. “We had to continually work with agencies for scheduling and training availability.”

Looking Ahead at the Future

In the post-pandemic world, the organization plans to evaluate equipment and training and look for better ways to do the task at hand.

Creating a Breakthrough Revolution in the Indian Real Estate Market
Harnessing the Full Potential of the Mind of Working Executives
A Versatile Leader, Aspiring to Make Cancer Therapy Affordable to the Masses through Biosimilars
Revolutionising the Beauty & Personal Care Market with Ayurveda-Inspired Sustainable Products
Building a Health Technology Company with a Social Impact
Caring for those who Care
CONTACT US