An Animal-Lover Bitten by the Entrepreneurship Bug 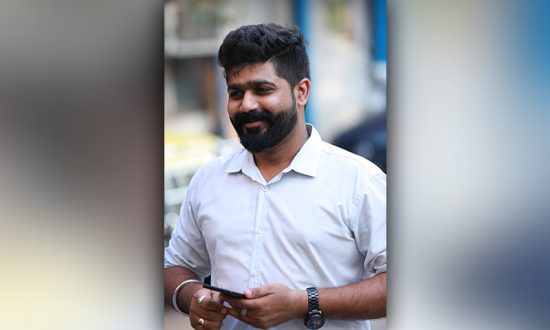 Going about his routine day, Yash Sheth one day heard a loud howl of a dog in pain. Curious, he looked outside his window and found an injured dog lying on the road. “I called my friend, and we went to see the dog. His leg was crushed. We picked him up and put him on the footpath. I called the animal hospital for an ambulance, but there was no response from them. I then called a local vet, but he was already busy and was out on some other case,” recalls Yash. This incident made Yash think of a way in which all stakeholders would be able to connect together.

Yash started reaching out to animal volunteers, NGOs, vets, telling them about his plan for a startup that would bring all the animal lovers together. “I used to draw the mobile screens on paper which were in my mind and meet people to show how the app would look and how will it help,” shares Yash. It was not easy for Yash to convince the crowd. He adds, “I heard a lot of ‘NO’ from the people. There was a lack of acceptance for another platform trying to solve the problem, as they were used to social media like Facebook and WhatsApp.” 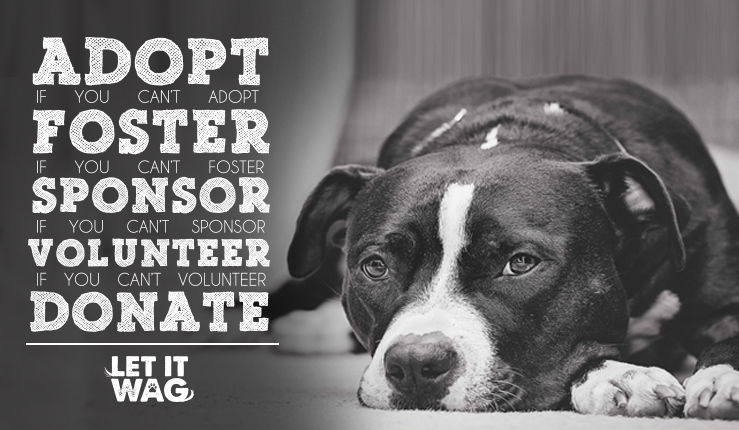 However, Yash did not lose hope. Instead, he was determined to give it a shot, as he knew that the regret of not trying will be far more painful than trying to make it work. “Once we launched, we gave it to our beta users to test, and that is where the game begins. We got our first 1000 users in a short time and were able to do a POC,” says Yash. Believing in his idea, Yash feels his most significant milestone is to kick off with it and make the App. Though people’s initial reaction and hesitation of using an App to help animals made him sceptical of investing his time, money, the energy behind this, Yash made up his mind and went along with it as he did not want to regret it in the future.

Indeed, there is always someone present somewhere who is trying to help the animals in any possible way. As a crowdsourced platform used by animal lovers to connect with like-minded people, Let it Wag empowers individuals and organizations to collaborate and rescue animals in need or at risk. “We have created a platform for animal lovers and professionals alike. It enables them to respond to calls for help and work together to rescue and care for animals close and far,” pinpoints Yash.

Started in 2017, Let It Wag aims to reach every corner of the world where animals are neglected, left injured on the streets due to unavailability of timely help from those who can. “As soon as we launched, we got some coverage in digital media. Then celebrities like Sonam Kapoor, Suresh Menon, Alia Bhatt, and some other influencers talked about us on social media, which helped us to attract more user,” shares Yash. With a community of 15000+ animal lovers and 12000+ downloads, Let It Wag is building a strong community for animal rescue and adoption. 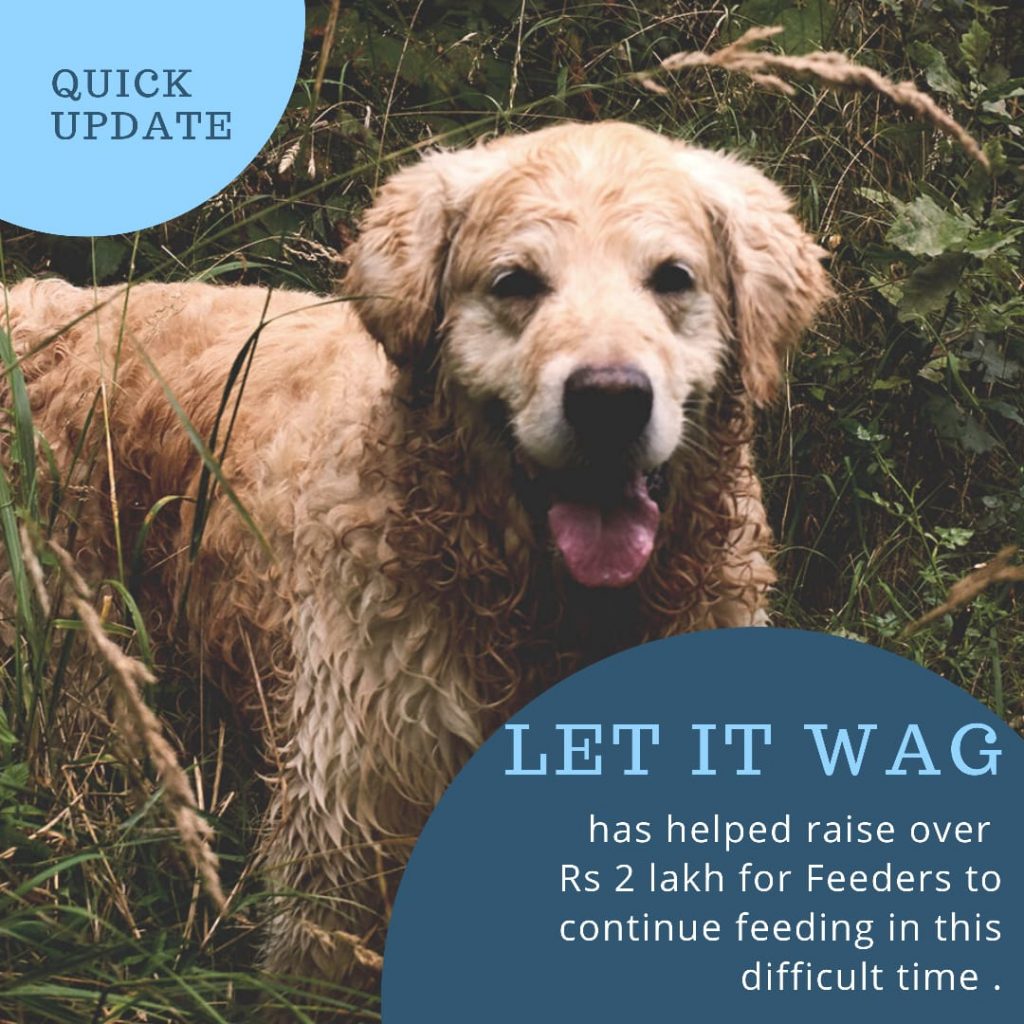 An App for all the animal lovers, Let it Wag caters to stray animals, pet owners, and people looking to adopt a furry best friend. Yash explains, “From rescuing stray dogs to finding a home for them, we do it all. We raise funds for strays, find nearby vets in real-time, find nearby pet owners, find animals for adoption nearby, create a local animal lovers’ community, find and report missing animals and much more.” Let It Wag offers additional opportunities for pet parents to find help for queries, network with a community of pet lovers and owners and helps NGOs to facilitate pet adoption and rescue through events, adoption document agreements. The organization has successfully helped 5000+ animals and birds and facilitated 50+ adoptions and fosters till date with member posts and reports being added daily.

After completing engineering from Shah & Anchor college, Mumbai in Information Technology, Yash started working in WIPRO. During his college days, Yash had developed a habit of finding solutions to the problems around him – one of the most essential traits of an entrepreneur. “While I was working in WIPRO, I always used to feel that I am not made to work under someone, as I want my freedom to work. With that attitude, I left WIPRO in 9 months, and then started thinking of some business idea,” remembers Yash. 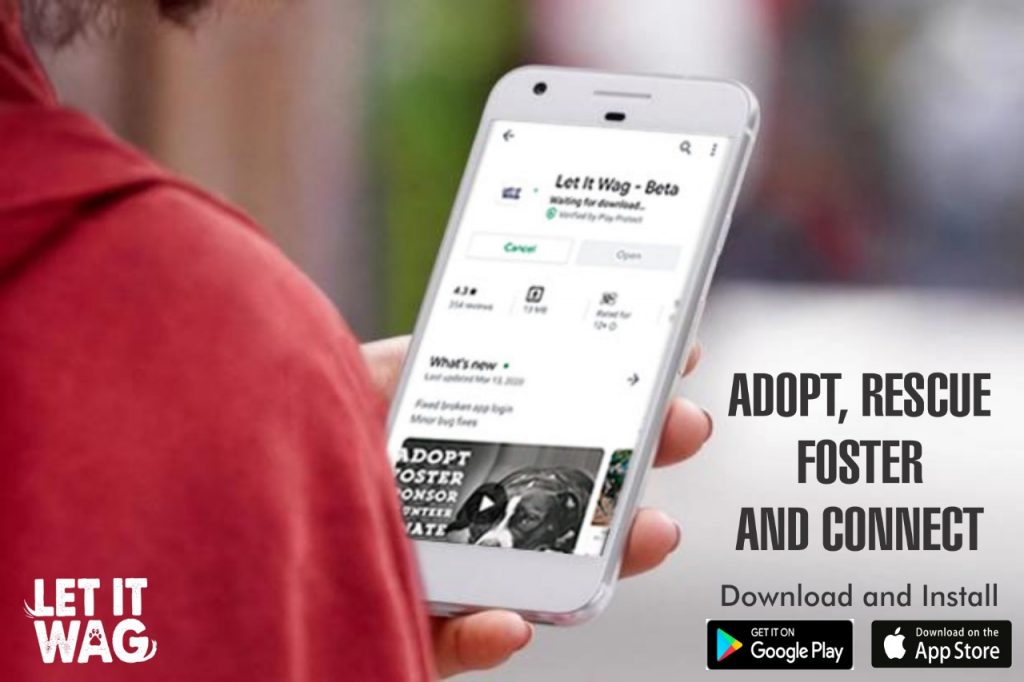 In December 2013, Yash launched his first company that provided home maintenance services. The startup that he co-founded with the help of a friend, however, was not a successful one. “After running the company for 3-years, we had to close down and move on in life. Post that, I started working with a startup accelerator and helped budding entrepreneurs with idea validation, business plans, connecting with investors, mentoring and so on,” shares Yash. The exposure Yash received while working with the startup accelerator helped him to build the much-needed qualities of leadership, networking, team building and many more.

“During my stint with the startup accelerator, I learned the art of networking. I used to attend events and meet new people every day,” says Yash. One such event apparently changed the life of Yash, the entrepreneur. Yash recalls, “We had gone to pitch our startup, and one of the investors from the panel liked our pitch. He offered to mentor us and build our idea.” However, Yash’s first meeting with the investor did not go well. “He ripped apart our entire plan, strategy and showed us the reality. I was terribly angry on him and thought I would never meet him again, as he had shaken my confidence,” adds Yash. 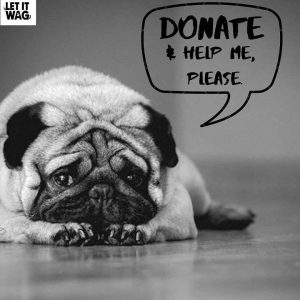 It took some time to realize who the investor was. “When I read about his journey and his background, I was shocked that I just met this person and he was ready to help me. Since then, our bonding became strong, and he became my mentor. His name is Mr Yash Kotak, who has been featured in Forbes Asia 30 Under 30, GQ 50 Most Influential Young Indians and 100 Most Influential Global Youth Marketing Professional,” shares Yash. Another person who has always been with Yash since day one of his entrepreneurial journey is Mr Romil Shah, his elder brother.

“As an entrepreneur, you need to have the support of your family. When I started, my parents were supportive, and my dad took a loan from someone and gave it to me to launch my business. My girlfriend, now my wife, has also been supporting me from day one,” says Yash. There were many breaking moments during Yash’s journey, where he thought of giving up. However, his family, especially his wife, encouraged him to move ahead. “My wife used to pay my phone bills. Whenever I had to go for meetings, I would tell her to transfer some money to me, so that I can pay for my coffee, fuel, and other expenses. She did it because she has seen my struggle and always believed in me and my work,” Yash adds. 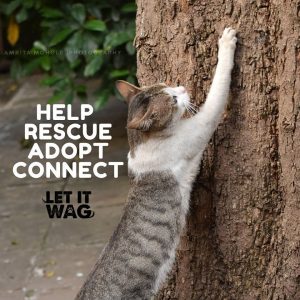 It is not easy being an entrepreneur. It is even tougher for social entrepreneurs. “Entrepreneurship is a journey, and you are bound to make mistakes and take wrong decisions. What matters is to make new mistakes every time and learn from your previous mistakes,” says Yash. It has been approximately 30 months since the thought of Let it Wag came into Yash’s mind. In this short time, Yash has learned his lessons. “One of the biggest mistakes is that I got carried away by the need of making new and new features without realizing whether our users would use it or whether there is a need for it. We invested a good amount of time, energy, and money behind one feature, which we felt will be a game-changer. Post-launch, we realized that people are not using it. Now, whatever new feature or changes we plan, we make sure we ask our community and users about it,” explains Yash.

Recently, Let it Wag has been awarded Rex Karamveer Chakra, a global civilian honours given by the international confederation of NGO (iCONGO) in partnership with United Nations to the people across the globe for relentless courage. “I see Let it Wag – an app made in India – will be used across the globe to help and take care of animals. Soon we will be launching in the global market and empower people with a tool to help animals around them,” concludes Yash.

Bridging the Gender Gap
FidyPay - Revolutionizing the Future of FinTech Innovations
How a Teen Built the Platform to Bring Together Young Artists
Offering Easy-to-Use Digital Adoption Platform Solutions for All - Whatfix
Empowering the Underprivileged with Education, Shelter, Food, Medical Support and Many More
What are the Key Trends that are Driving the Packaging Industry?
CONTACT US